Smita Sen did not want to come to Bangalore.

The Chattisgarh-born daughter of Bengali parents had her heart set on Pune, where all her friends were going, job-hunting after graduation. But her parents wanted her to go to Bangalore, where her uncles were. “Bangalore, to my parents, was the promised land,” she says. And my uncles kept reinforcing it by saying that Bangalore provided opportunities like no other, that anyone who came to the city got a job. 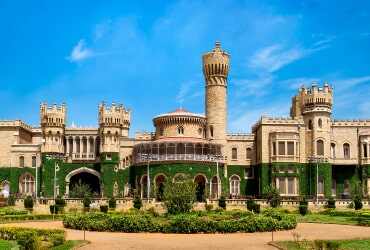 So Smita came to Bangalore, in 2006. She stayed with her uncle initially, then moved out to a PG apartment. She attended a few interviews and struck it lucky with the first company that interviewed her. Sonata.

“I joined in 2007. After the training, I was put in a testing project. I wanted to be in development, but my seniors wanted me to give testing a try, and if I was unhappy, they would consider shifting me to development,” she says. For Smita, Sonata has always been a great place to work. ”I have always been working with good people. My colleagues have always been supportive,” she says.

Sonata paid a larger part in her life than she had imagined, as she married a fellow Sonatian. They bought a flat with their savings, and the couple now have two children.

For Smita, life at Sonata has always been about the people she works with, and the projects she worked on.

“People here have been so kind. I remember when my husband and I were in an accident, and had to be hospitalized for several weeks. I still remember the consideration and love we were shown by the company and my colleagues,” she says.

“I love most that I have a great degree of control and freedom within my work. I work full-time on a flexible schedule and my stake holders trust me to produce high-quality of work and outputs. I make sure to maintain that level of trust, which keeps me engaged and excited — but at the same time, my job enables me to love and enjoy my other flavors of my life. Last but not the least, I have a great work life balance,” she says.

Apart from her children, the joy of Smita’s life is the balcony garden she maintains in her apartment. “I love it. It is my passion,” she says.

In the late 90s and the early years of the 2000s, one of Sonata’s biggest sources of revenue was from the deployment of Scala ERP solutions for companies. Rishi Jyoti joined Sonata in February of 2003 as a supply-chain consultant. “At that time, I think the company was around 900 people strong,” he says. “Our client list was a who’s who of the business world then – Coke, Nokia, Allied Domecq. It was an exciting time,” he says.

In late 2003, Scala was acquired by Epicor, and that led Sonata to re-evaluate its relationship with the ERP provider. “We were still doing a lot of work for Scala for Indian companies – or Indian arms of multinational firms. There was a lot of work around localization – not in terms of languages, but in terms of compliance with new laws and financial regulations for the Indian market. There were change requests from customers, and other work that we were doing, but the Scala business was tapering down,” says Rishi, who, by then, was leading a team handling work for the southern region.

By early-2000s, Sonata was looking for an alternative to Scala, a midmarket ERP product that could be sold to customers in India and abroad. This was also around the time that Microsoft was looking closely at the enterprise software market. 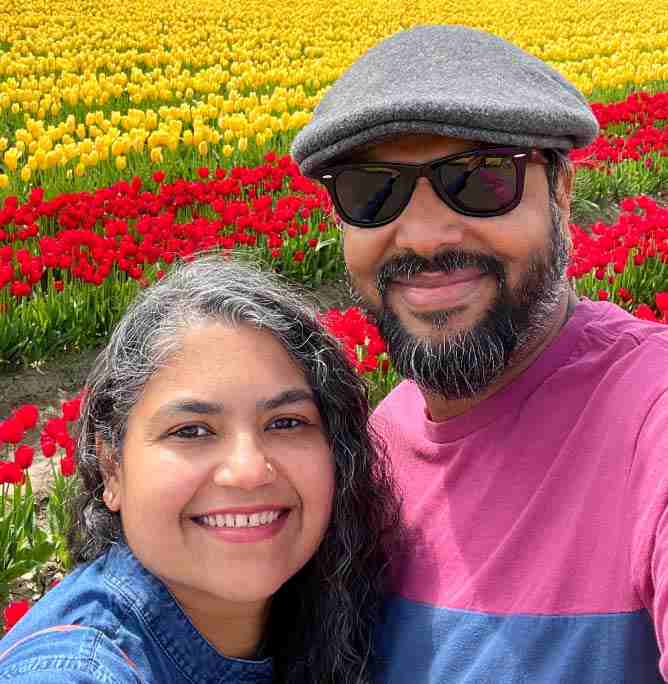 ERP Systems gained popularity in the 1990s – when the run-up to the year 2000 saw many companies upgrading their legacy mainframe and minicomputer business applications. In 1998, IBM partnered with Danish company Damgaard Data to create IBM Axapta. The first version of this software suite supported trade and financial operations, inventory management, logistics and production management, and was released in the US and Denmark.

Rishi remembers the churn in the ERP market. He became involved with Axapta in 2006. “Rajsekhar Datta Roy had come down from Delhi to Bangalore, to handle the Axapta team, and I moved into a pre-sales role,” he says. “At that time, we had some success in the European market. There was some talk of creating a base in Europe, in around 2007-8, but we decided to go for the American market,” he

recalls. “Our efforts in trying to sell our services to Microsoft were gaining traction. You must remember, even in those days, Microsoft’s IT team was around 12,000 people strong, and had a budget

in billions of dollars.”

He still remembers Sonata’s first RFP with Microsoft IT, the one that gave the company an opening

within the software giant’s IT operations.

“Our initial model was to sell our services to Microsoft clients. Companies would buy Dynamics licences, and we would roll out the product for them. Or when a Dynamics licencee had problems with their services partner, we would step in and finish the job.” He pauses. There’s a note of pride in his voice as he continues. “The work we did, the service we provided, helped us establish Sonata as a company that could be trusted to good work. We started to get noticed. In fact, quite a few people from Sonata have moved into Microsoft over the years. And there have been people who moved the other way as well,” he says.

“They told us that we needed to get involved in selling Microsoft Dynamics licences as well, if we were to move the relationship to the next level. That way, the benefits of the partnership would flow both ways. And around 2013-14, we started doing that,” he says.

“It was a challenge. The ERP market had changed dramatically over the past decade, and we had to rebuild a model for selling ERP licences,” he says.

Today, Dynamics is one of Sonata’s greatest strengths. It brings together its consulting capabilities, its Platformation™ framework, its vast knowledge of businesses and technology. And Microsoft has acknowledged that, naming Sonata its BizApps partner of the year, and making it a member of its elite Inner Circle for Business Applications.
“I think the biggest advantage I have is my ability to build relationships with key people. I think people trust me, and I have proved worthy of that trust,” he says.

But it’s not just all about work for Rishi. He likes photography, and usually works in black and white. His wife, Rashmi Thirtha, is a talented artist, and Rishi provides the photography support for her website as well. And his other passion? Music on vinyl. Music, among others, by the Mahavishnu Orchestra, whose seminal album The Inner Mounting Flame, turns 50 this month, the album that inspired the name of his website - Inner Mounting Flame.